Both scroll saw and bandsaws are cutting tools, but both are different. Many people don’t know the difference and that’s why they mistakenly buy a wrong cutting tool. The scroll saws are mostly used for crafting work and they operate without making too much noise. The band saws are fairly different. Band saws are used for cutting heavy objects like wooden blocks and metals. You need to know many of such things, when it comes to scroll saw vs band saw. The aggression of cutting material and usability of both cutting tools creates a big difference between them. So, check below given details to know how different both tools are.

What makes them unique?

A band saw is larger than a scroll saw overall. In addition, the designs are different despite the fact that they both deal with curved cuts. The band saw blade is shaped like a large band. It’s a thin oblong blade that fits around two wheels which spin in the same direction. This blade also rotates around the two wheels. The band saw operates like a pulley system to cut uniformly. This makes band saws effective at cutting wood, metal and other materials as well. Scroll saws work more like a jigsaw. The blade is straight and short and can cut in an up and down reciprocating motion. It is effective at cutting many materials just like the band saw, but it does so with less intensity.

The scroll saw is a very necessary cutting tool, when you are crafting a wooden structure. It can be anything from an appliance to showpiece. The band saws cannot be used for crafting because band saw blades are thicker and wider than the blades used with scroll saw. Scroll saw would not be an appropriate choice, if you are planning to cut heavy wooden plaques and metal sheets. You will need robust blades and power of a band saw cutting tool to complete the cutting job quickly. The band saw can cut any material more quickly than the scroll saw and that’s why industries choose band saws, when it comes to scroll saw vs band saw.

Difference between blades of both tools

Hence, scroll saws are used for crafting work, short and thin blades of .25” width are used. It can oscillate at a very high speed and its maximum length would be 6”. The blades used in band saws are wider and longer than scroll saw blades. The width of band saw blades can vary according to type of cutting job those blades do. The typical band saw blades remain 6-11 feet in length and that’s why these blades are capable of cutting larger objects. The band saw blades oscillate at a continuous speed and these blades can rotate around the wheel installed in the band saw.

Professionals would always pay attention to this point. The scroll saw is capable of cutting tighter and smaller circles and that’s how these can take sharp turns for crafting complex design’s objects. The band saw blades are wider and these blades operate in limited radius. In other words, band saw blades cannot take turns as effectively as scroll saw blades.

Ability of cutting inside and outside

The small width of the blades allows scroll saws to cut inside the object. For example, you can cut inside a wooden plaque to craft and it won’t affect the outer edge of the plaque. The band saws can cut objects through perimeter to reach inner portion. It cannot cut inside any object like the scroll saws. Its wider blades can’t be removed to perform the operation.

Important factors that differentiate both scroll saw and band saw are mentioned above. You should consider these factors, when it comes to buying a perfect cutting tool.

A band saw is known for cutting shapes and curves into your work. It is designed for detail work and can only be effective when dealing with the outside edges of a piece.

Many people feel that the band saw creates intense, straight cuts so it can often be used as a resawing machine. This is a technique to create a smaller section of timber from a larger piece. It requires cutting a section of wood along the grain. When resawing, it is possible to create a new piece of workable material.

The band saw is generally purchased by a serious woodworker only and is considered a specialty saw. They are versatile and adjustable. It allows for you to cut larger materials than with a typical saw.

The band saw can’t compete with the ability of a scroll saw to cut detailed patterns. With that said, the band saw blade does offer a various amount of widths and tooth styles to meet most woodworking needs.

Band saws have been widely used in many industries. Some of these include residential and light industry, metal fabrication shops, machine shops and timber cutting. In addition, band saws are even used in the meat cutting industry because the stainless steel construction offers easy to clean features. For meat cutting, the blade will consist of fine teeth with heat treated tips or plain, scalloped knife edges.

Blade Options
Band saw blades come in various tooth options depending on what industry they are being used for, but the most popular are:

Advantages of the Band Saw

If you are looking for more information on choosing a band saw, check out best 14” band saw, or best resaw bandsaw. 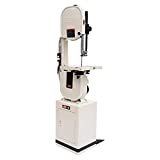 Our pick for the best band saw you can buy is the Jet JWBS-14DXPRO. Featuring a 2-speed poly-v belt drive system and ball bearing guides for excellent cutting performance.

Detailed curved cuts can be accomplished with precision when using a scroll saw. That’s because the scroll saw can cut inside of the workpiece unlike the band saw. This means if you have a piece that needs shapes inside of shapes, you want a scroll saw. You can easily drill a small hole inside of your piece and then fit the scroll saw inside that to perform the detail work. Because of these abilities, scroll saws are a favorite choice among creative and crafty woodworkers.

This specialty saw has a wide amount of capabilities beyond the intricate and clean cuts. They can be used to create amazing jigsaw puzzles as well as small sculptures.

The cut from a scroll saw is so clean; you rarely have to sand the piece you are working on. Many machines offer a foot pedal to operate the motor. This allows your hands to remain free and handle the materials.

Scroll saws come classified by the size of the throat. This is the distance from the blade to the rear frame of the saw. Smaller saws have a throat that is as little as 12-inches. Commercial saws can reach 30-inches.

Prices on scroll saws vary from $100 upwards to $2,000. Obviously, the more that is spent, the more precise the cuts are going to be. This is because the higher end of saws minimizes vibration.

Blade Options
Scroll saw blades are typically five inches long and can include the following options:

Advantages of the Scroll Saw

If you are looking for the best scroll saw money can buy, look no further than the DwWALT DW788. The double parallel-link arm ensures smooth operation and accurate cuts every time.

It is clear to see now how different the scroll saw and the band saw are from one another. Despite the fact that they are both specialty saws and can make curved cuts, they have very little else in common. If you need to perform detailed craft work, the scroll saw is the way to go. The band saw, on the other hand, is ideal for universal effectiveness and cutting with accuracy. In addition, the band saw will be your go-to saw when re-sawing or performing stacked cutting. Each machine is an asset to any shop and can be used to perform accurate and unique cuts. 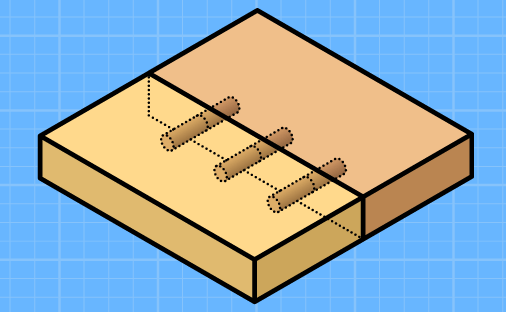 Best Types of Wood for a Woodworking Project 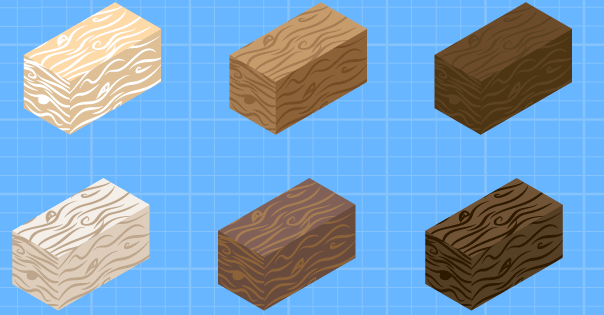 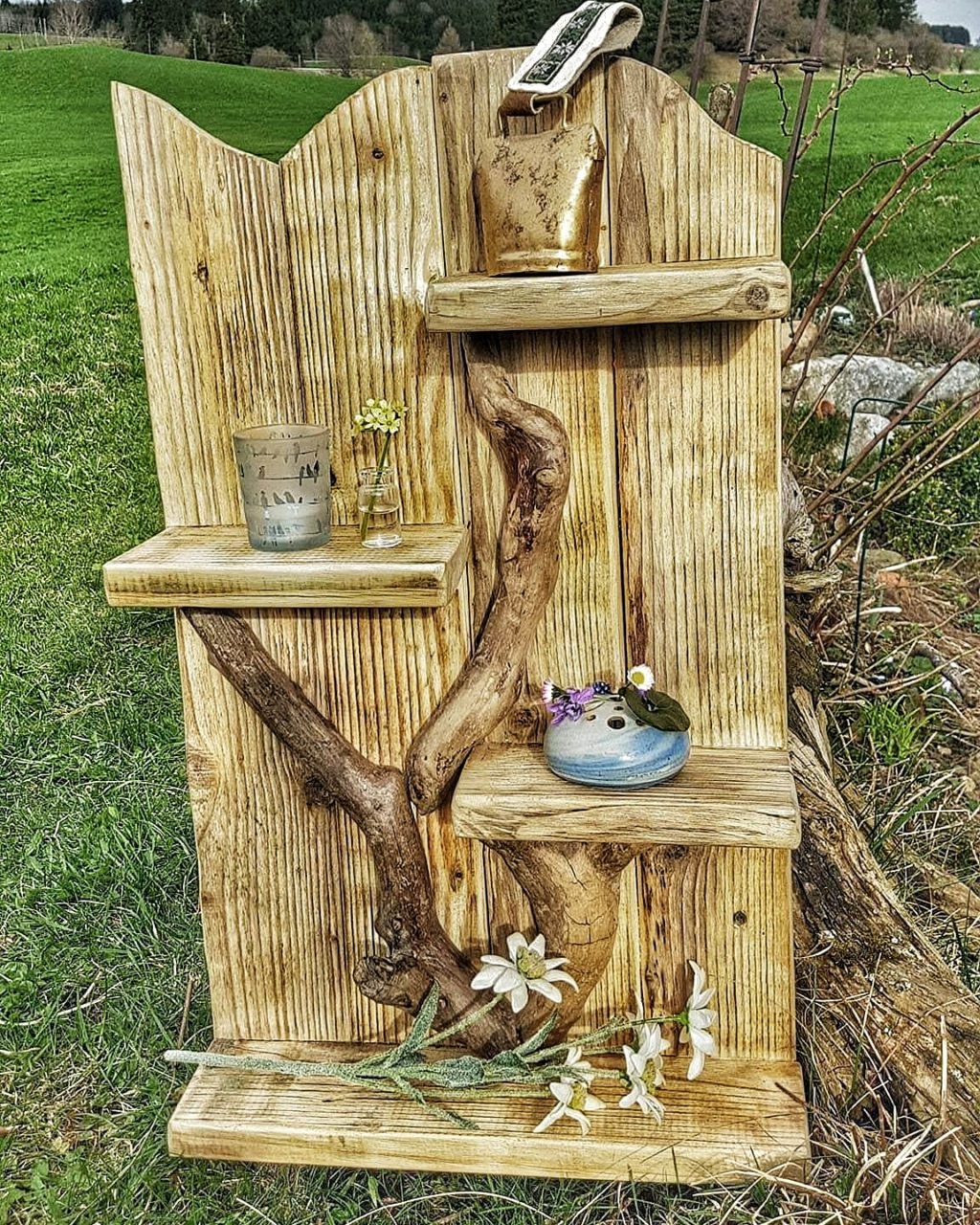 How to Start a Woodworking Business from Home 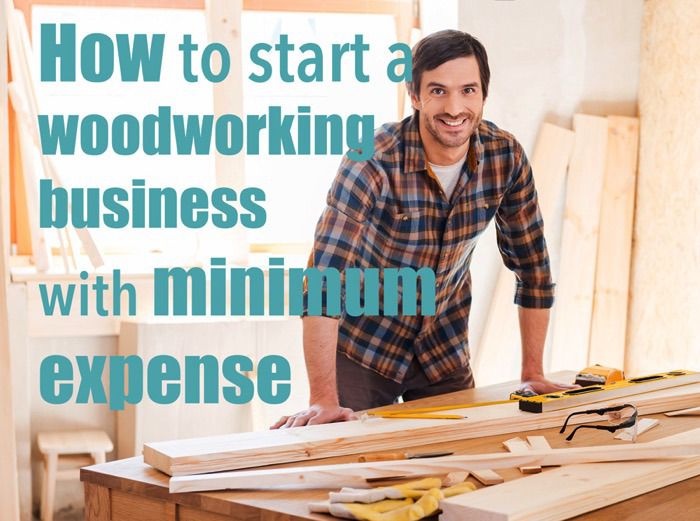